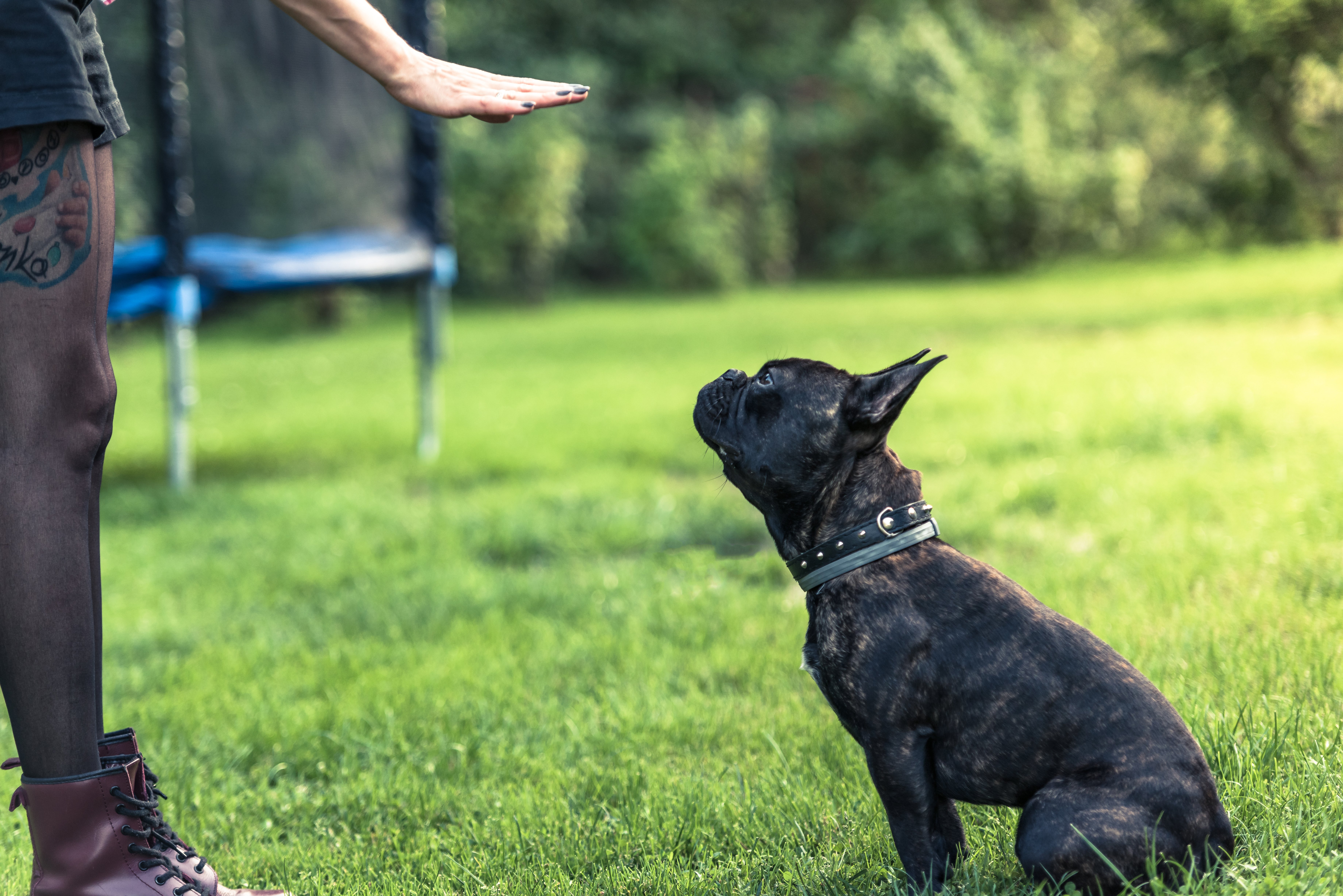 Despite the low-profile body, flat face, and cuddly personality, French Bulldogs have their agility to keep. That means they need, not a lot, but a moderate routine of exercise.

For Frenchies’ outward behavior, physical exercise is always an extreme excitement. So, keep your paw fellow active with some random walk and play away from your apartment.

Check out how to exercise with your French bulldog.

What exercise you can do with your Frenchie

There is no shortage of activity to get your dog moving. A mere walk is beyond appealing as long as you tackle by his side.

If you live in a crowded town, take advantage of the park nearby where other dogs play to make your Frenchie socialize. Interacting with different dogs releases the home anxiety and stress caused as your Frenchie stays home more frequent.

Is Frisbee suitable for a French bulldog?

Your Frenchie has no long legs of a field athletic he is probably an avid runner. Get your pup up for a throw-and-catch game and see how many time he misses the dish. Probably zero!

Alternatively, give your pooch a tennis ball and a throwing machine at an average of 15 minutes will make his day.

Exercise in the cold days

During the chilling seasons, it is possible to turn your home to a dog playground. A ball machine for indoor catching games is probably the number one option.

But don’t let your Frenchie play alone. Engage him in a hide-and-seek game and take the chance to teach your pup some cues like “stay,” “run,” and “death.”

Is over-exercise any good?

Common logic says anything over is typically not good. Frenchies are of a brachycephalic breed which has difficulty in regulating body temperature. Overheating can lead to many body defects involving joint ailments in the long run.

Your French pup may be a kinetic woofy flat-headed dog; but as soon as you notice the rapid breath and frequent sit-downs, it’s time to stop the play. Then, leave your pup some time and breezes to cool down.

Things to watch out

If the climate outside is too hot; it’s not a good time for a run but a short walk. Or, you can take your dog out after dusk. Indoor play in an air-conditioned room is best when the outside temperature is high.

Most importantly, you should pay special attention to how your Frenchie walks. Awkward posing and walking patterns may indicate something wrong with his joints.